Millions of years ago, it is known that there are intense volcano activities in our world. It is thought that these volcanic eruptions and aluminum and magnesium-rich volcanic ash, tuffs and lavas poured into the sea with the effect of sea water have been gradually changed and formed clays we know as bentonite.

Bentonite is a rock which is composed of clay minerals with very small crystals, mainly montmorillonite, and is mainly of colloidal silica, soft, porous and easily shaped.

The clays such as ”head clay top,“ laundry clay ili, “baby soil“ and ı pekmez soil y used by our people in various regions of our country are usually bentonite. In addition, bentonitic clays were used in the past to provide sealing in the roofs of village houses. The roofs made of bentonite are covered with an impermeable layer and protected from rain water.

Bentonite; Although it varies according to the characteristics of the elements it contains, it usually opens up refining and color for foundry, oil and fruit juices, making soap and other cleaning materials, when it gets wet and covers pores, drilling wells, paper and iron and steel industry, fertilizer and animal feed making, ceramics. and in many other areas. Bentonite, the commercial name of Montmorillonite, was first used by Knight in 1898, for clays near Fort Benton in Wyoming, USA. The Montmorillonite name comes from the bentonite deposits in Montmorillon in southern France. 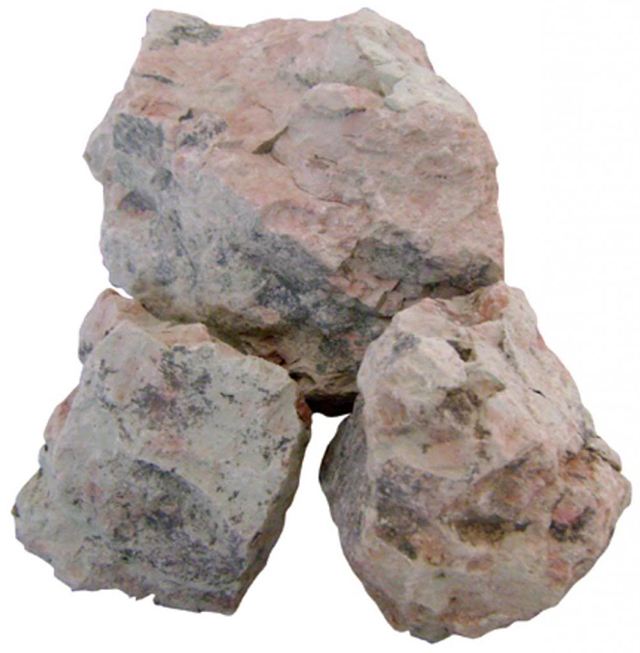 The molecular structure of the natural minerals used in its raw materials has very high liquid absorption power. In this way, water and odor absorption capacity is quite high. Provides a healthy and hygienic toilet environment for your cat by providing excellent dryness even for long periods of use.

Recoll Bentonite Cat Litter It is made of bentonite sand and does not contain any harmful substances that can harm your cat's health. It is agglomerated instantaneously and therefore absorbs the liquid in a very short time. It has an ideal flocculation property; creates quick and tight lumps.

Bentonite is removed from the mine without any chemical treatment is made available in its natural state. In this way, home friendly and harmless to human health. RECOLL® cat sand is a product that you can use safely for both you and your cat.

Due to the natural minerals contained in RECOLL® cat sand, an anti-stress environment is provided for your cat. Even if swallowed by your cat, it does not harm its metabolism.